The Frédéric Gaillanne Foundation, in Isle sur la Sorgue in Provence, France, is the only organisation in France to provide guide dogs for blind children. They do an absolutely remarkable job. I made a short film for the foundation (who I sponsor) explaining how they work. They need funds in order to double their capacity to be able to offer twenty dogs per year instead of ten. This ‘amateur’ film was made by a mini-team of professionals, and everyone in the film is part of the foundation, or are real host families for the dogs. Young Anaïs is really blind and handled her role as a true professional, accompanied by her own dog “Mozart”.
A special thank you to Mathieu Kassovitz, who ventured out on his scooter in the rain to bail us out. If you would consider making a small contribution this Christmas, it would be welcome. And don’t hesitate to share this little film with all your friends…

If you live near Nantes, the exhibit is being held at the Maison des Arts in Saint Herblain until November 20. You can see Looop there.

Marc Caro, produced by Tapioca Films, directed Looop, an extremely experimental and personal short film… a mix of animation in real settings. For the moment on Canal Plus, and in April on the net… 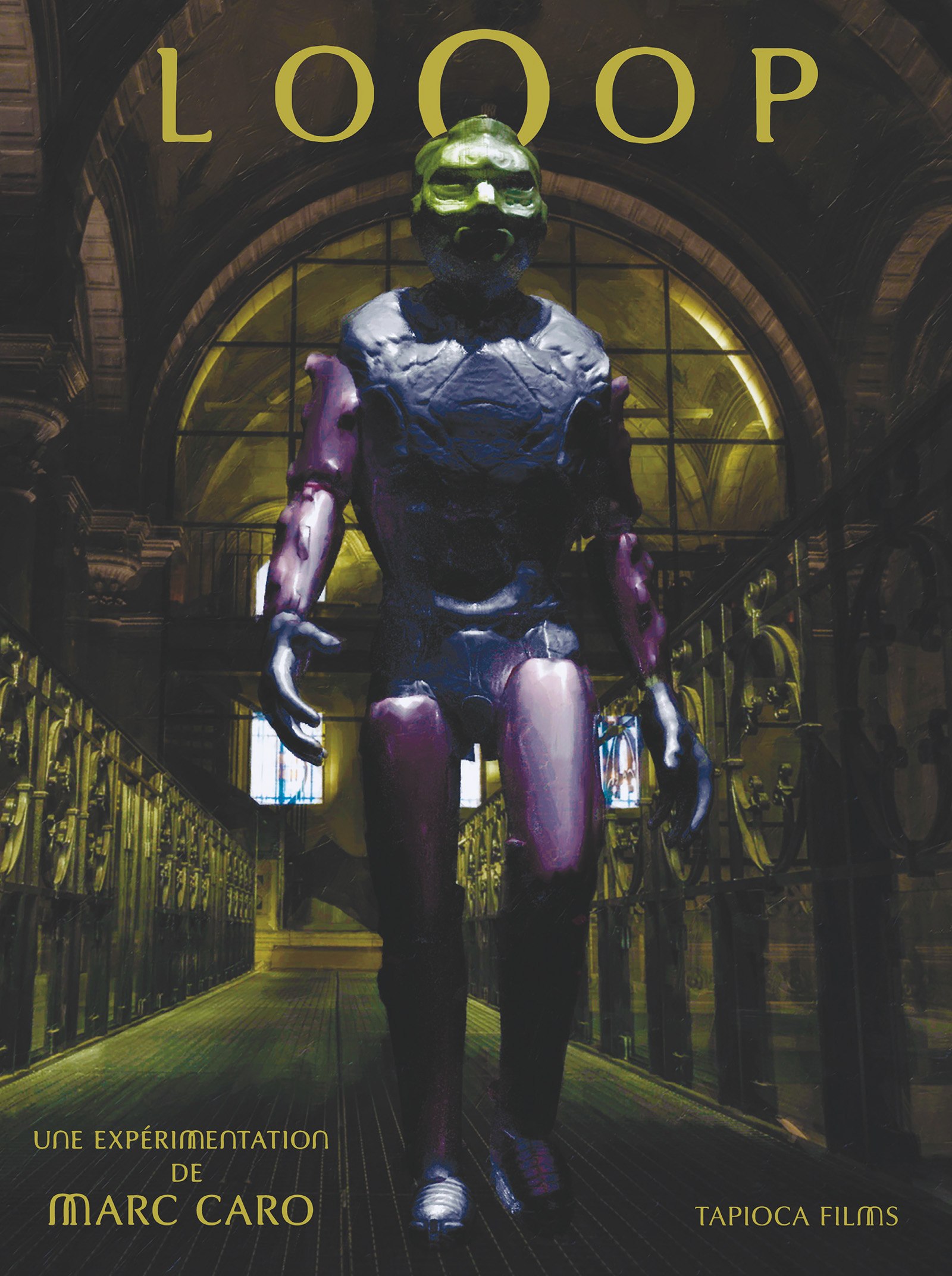 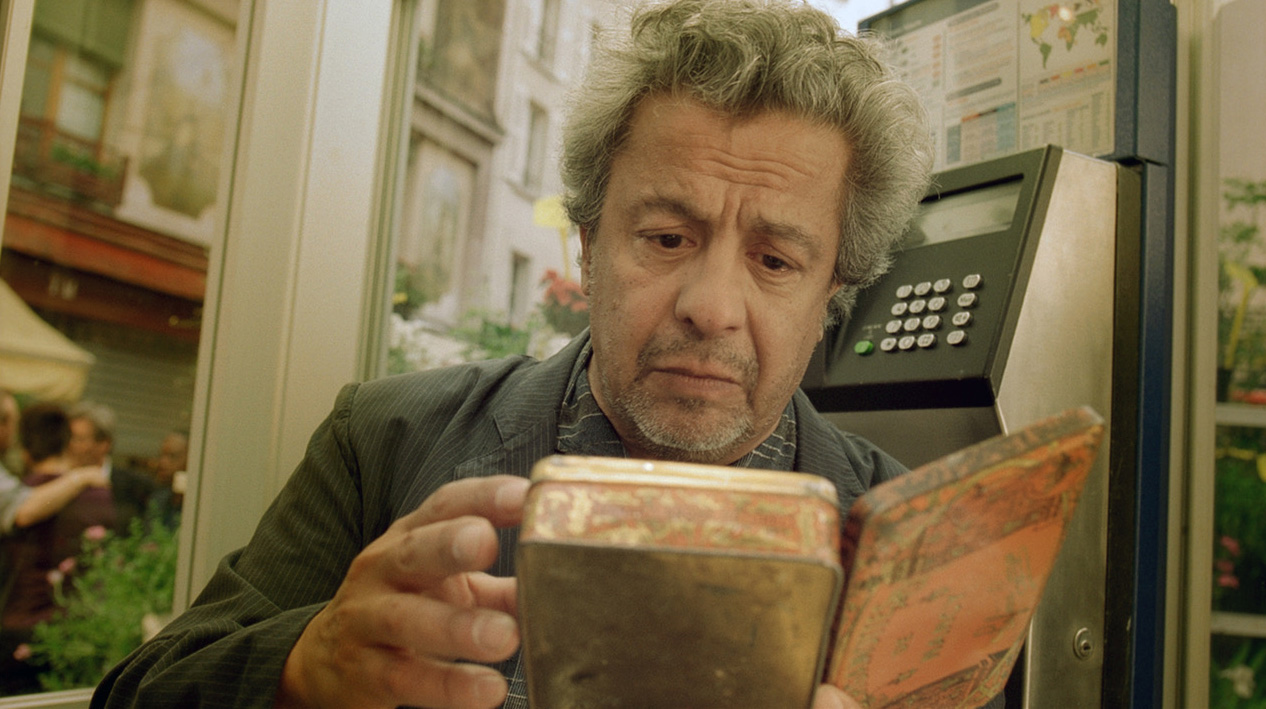 52,000 individuals visited La Halle Saint Pierre, and 130,000 visited the Cinema and Miniatures Museum in Lyon. Not bad for cinema exhibits. Thanks again to Martine Lusardy and Dan Ohlmann! 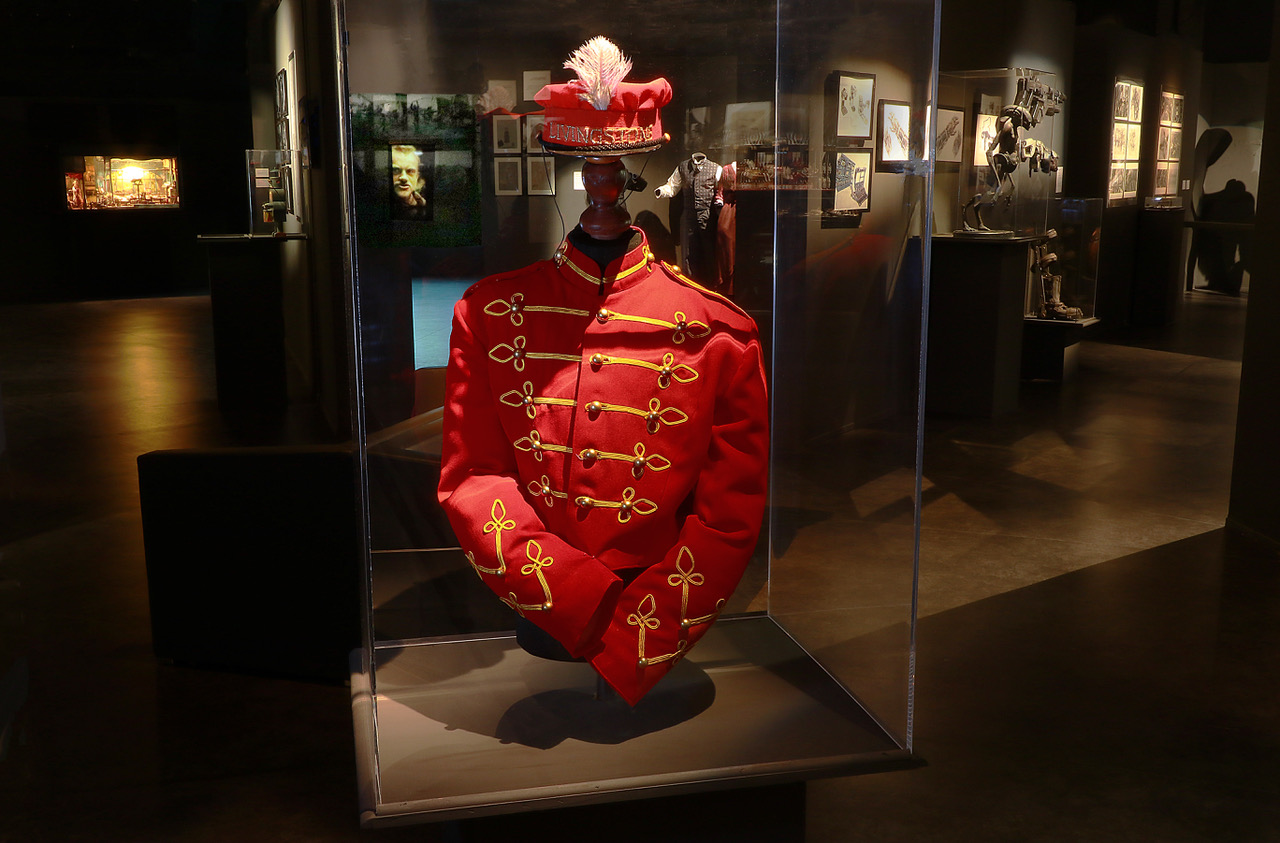 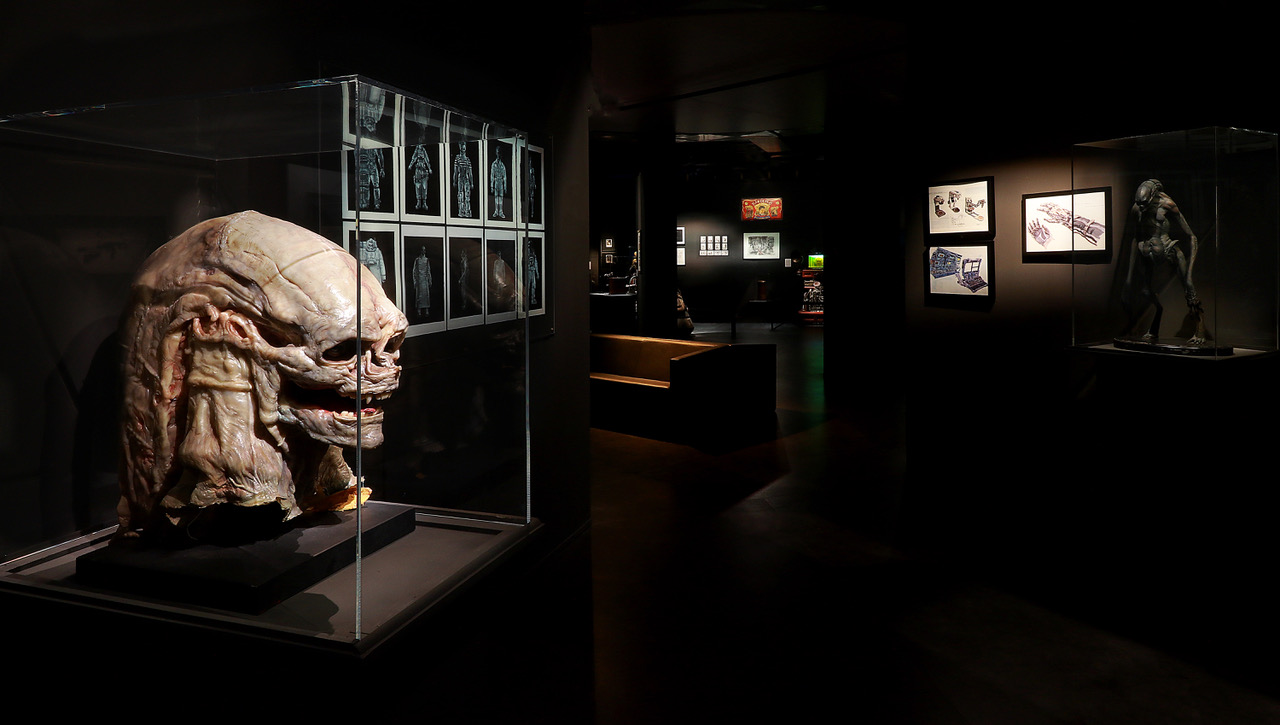 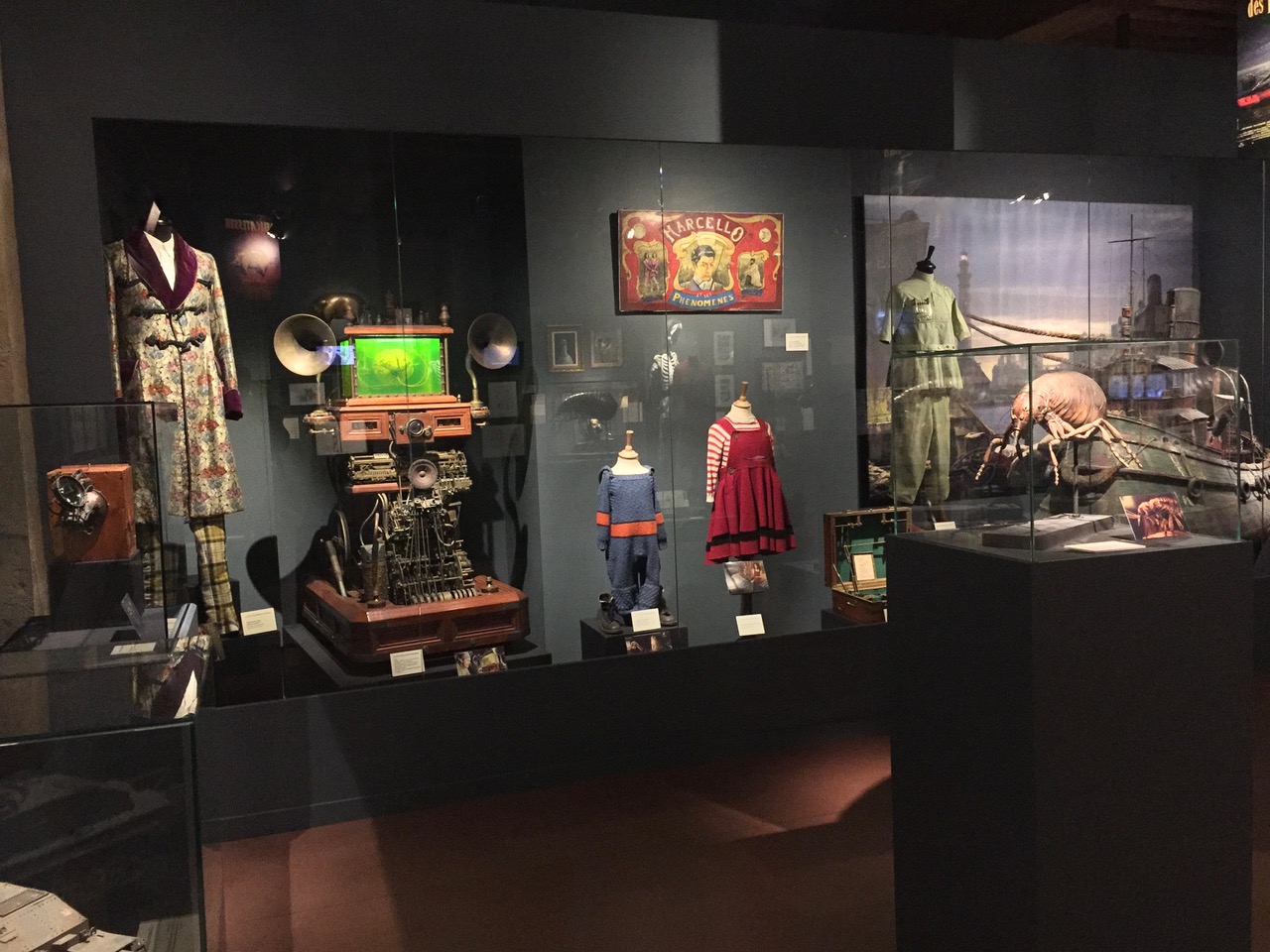 Bruno (Amelie, A Very Long Engagement), 5 time Oscar nominee, lauded time and again, who has worked with Sokurov, the Coen brothers, Joe Wright, a certain Harry Potter, Tim Burton, etc, received the notable Angénieux Award at the Cannes Film Festival, from the prestigious brand of zooms, famous for their excellence. What is lesser known, is that Bruno also wrote a “Pros and Cons” on my short film Foutaises. 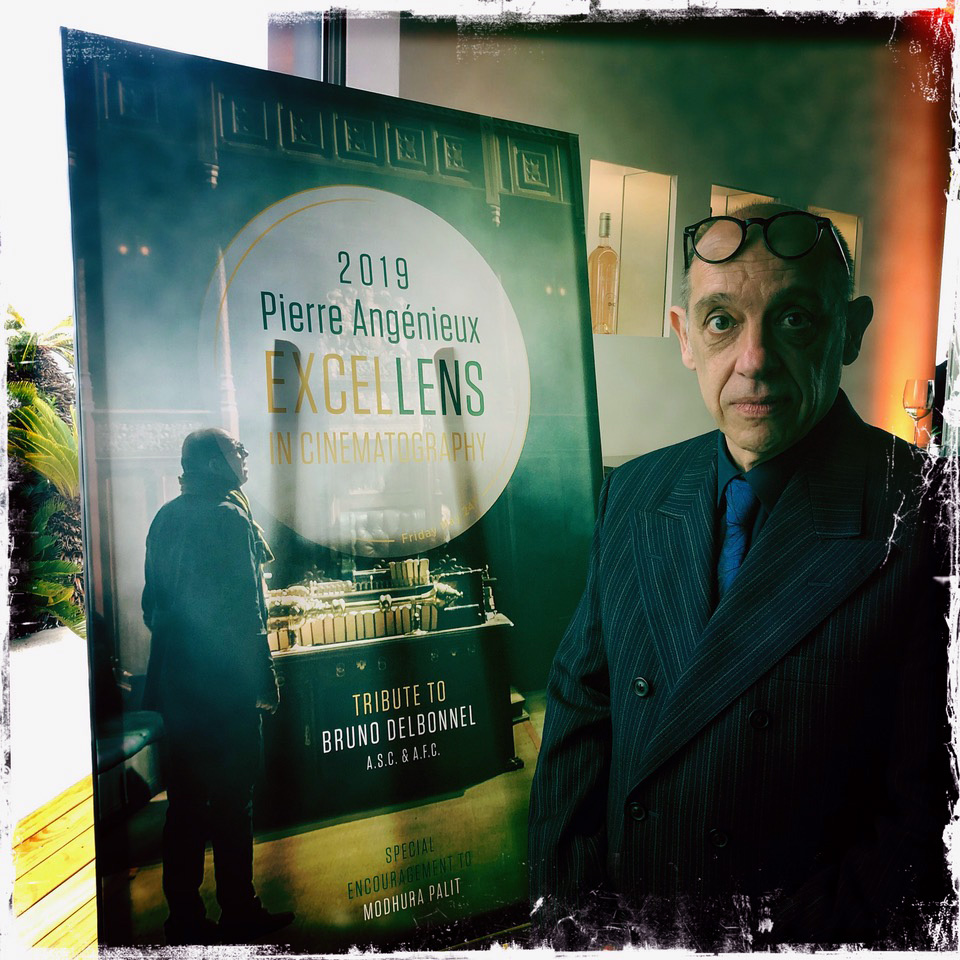 Amelie was shown to a packed house of 600 spectators, followed by a heated question and answer session… A very “Amelian” fan: 🤣 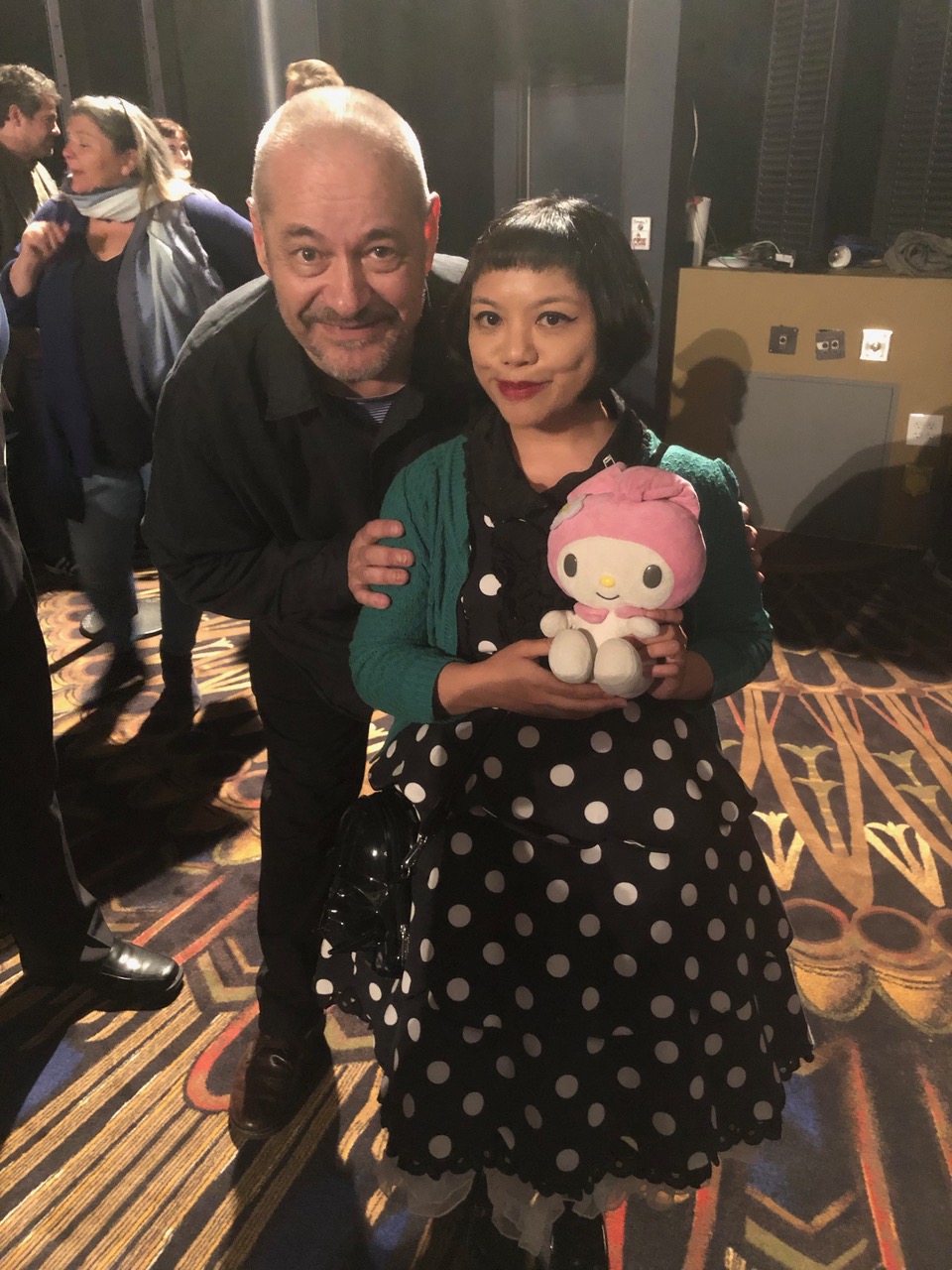 At the screening, in a dark corridor, I had the misfortune of doing an interview for a small Mexican site. I said, “It would be difficult to film Amélie in Paris today, because the city is disfigured by so much construction work. Few of the places filmed in Amélie would be usable today”… What was I thinking? Our Holy Mayor shouted with terror. “Not at all, there are plenty of films being shot in Paris every day.” … Of course one can always find a free street, even if it is ugly.

Then a screening of Delicatessen, and The City of Lost Children, in the presence of Pitof, who was responsible for the digital effects, which were revolutionary at the time, and Ron Perlman, in the role of One … 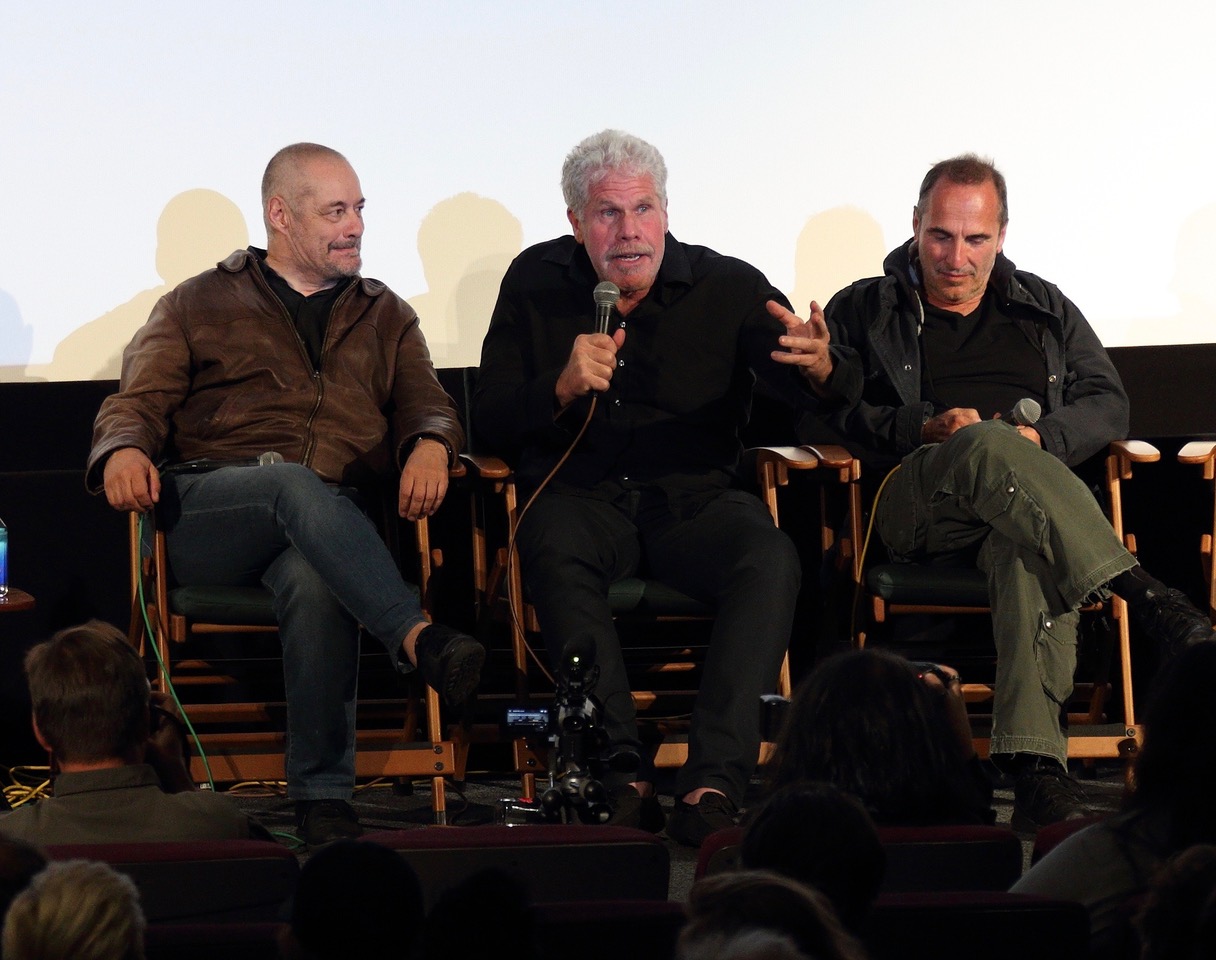 Another screening, that of Alien Resurrection, at the USC School of Cinematic Arts… where a fantastic exhibition was held for the 40-year anniversary of Alien. Screening in 35mm, in the presence of (from left to right), Matthiew Gratzner, responsible for the models (it was before digital), Pitof again, who in addition to the special effects led the second team, Mézigue, Alec Gillis, who, with Tom Woodruff, made the Aliens, the eggs, the facehugger etc… Ian Hunter, another “modelmaker” (an endangered profession), Raymond Cruz, who played Di Stephano, and John Frizzell the musician… In short the AAA… (The Ancient Alien Association)… 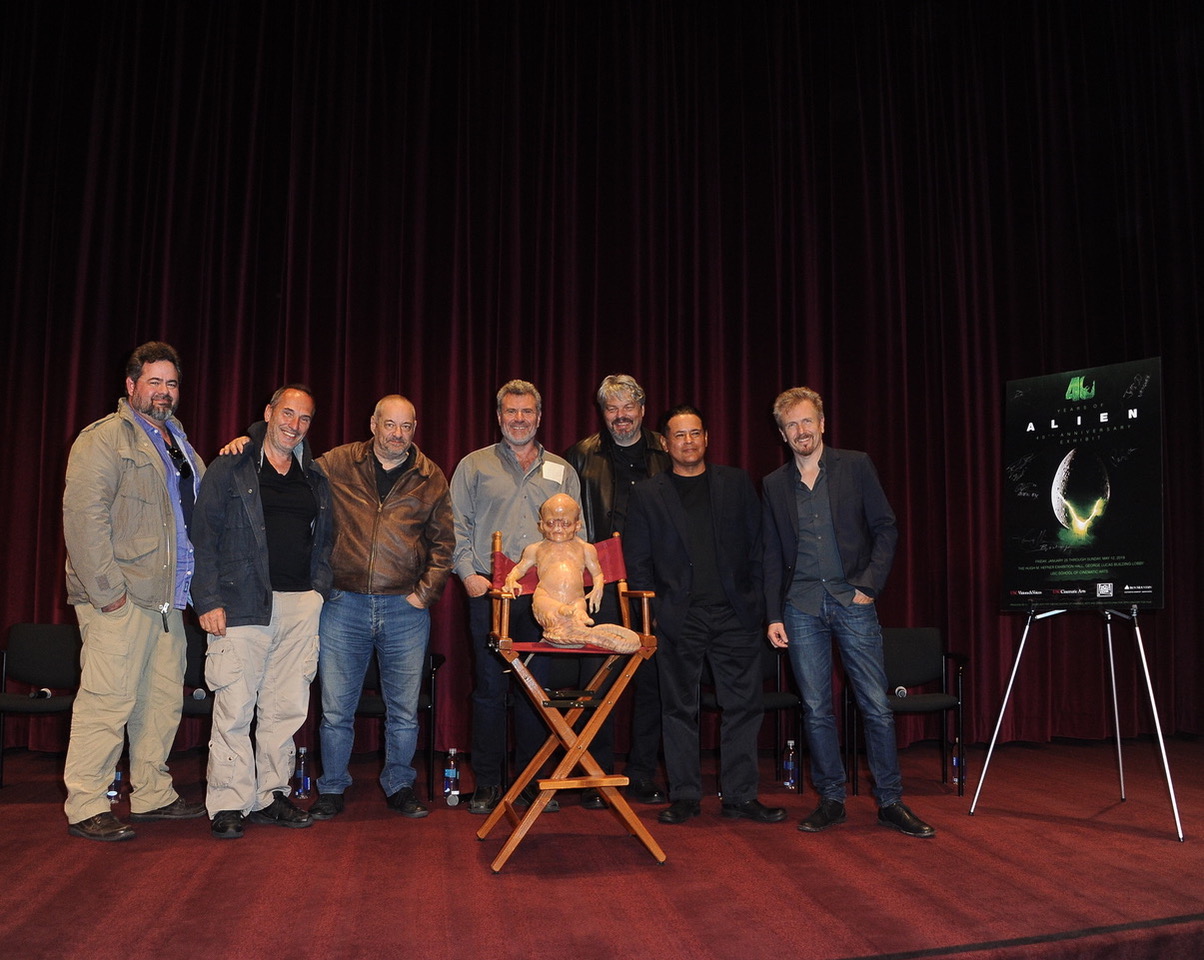 “Any work which doesn’t employ the hands is suspect.” So… create: 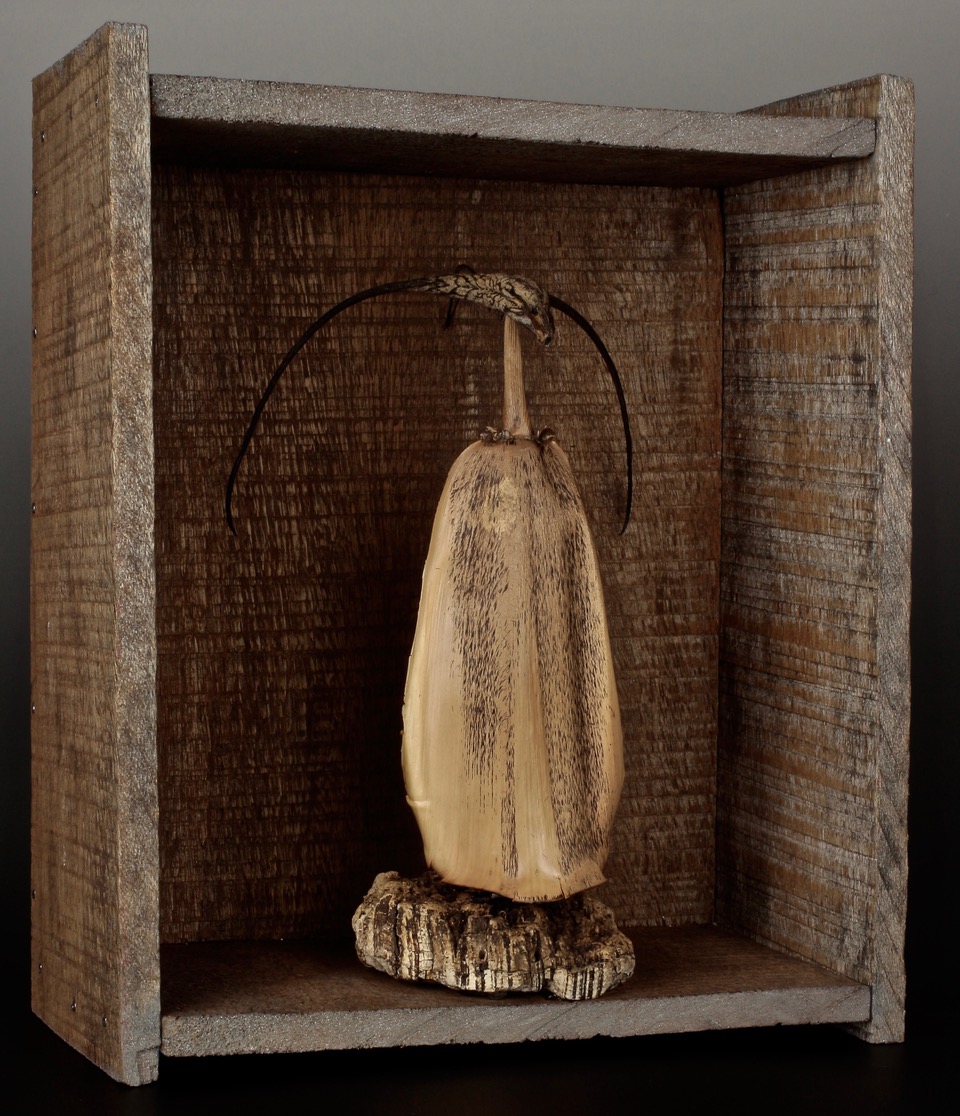 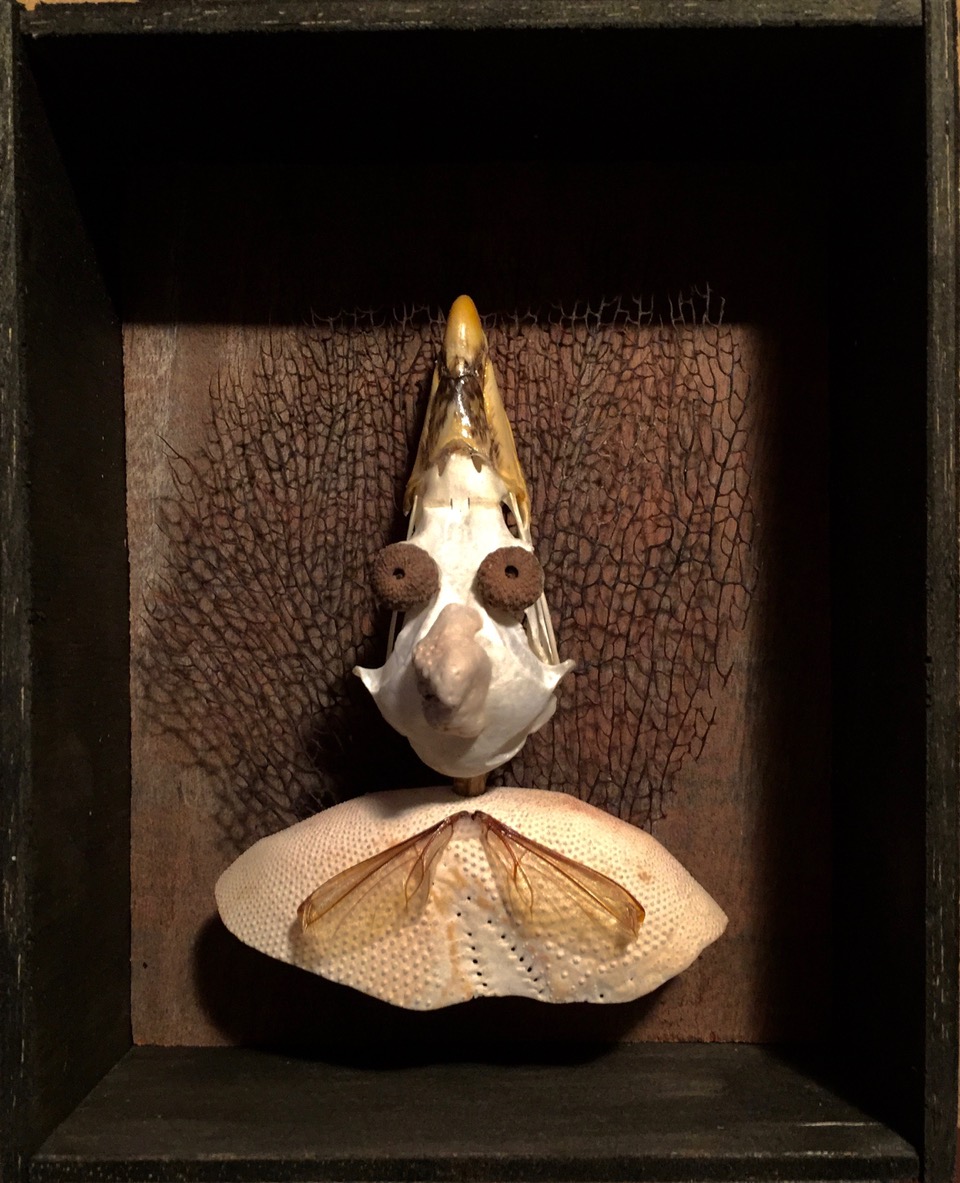 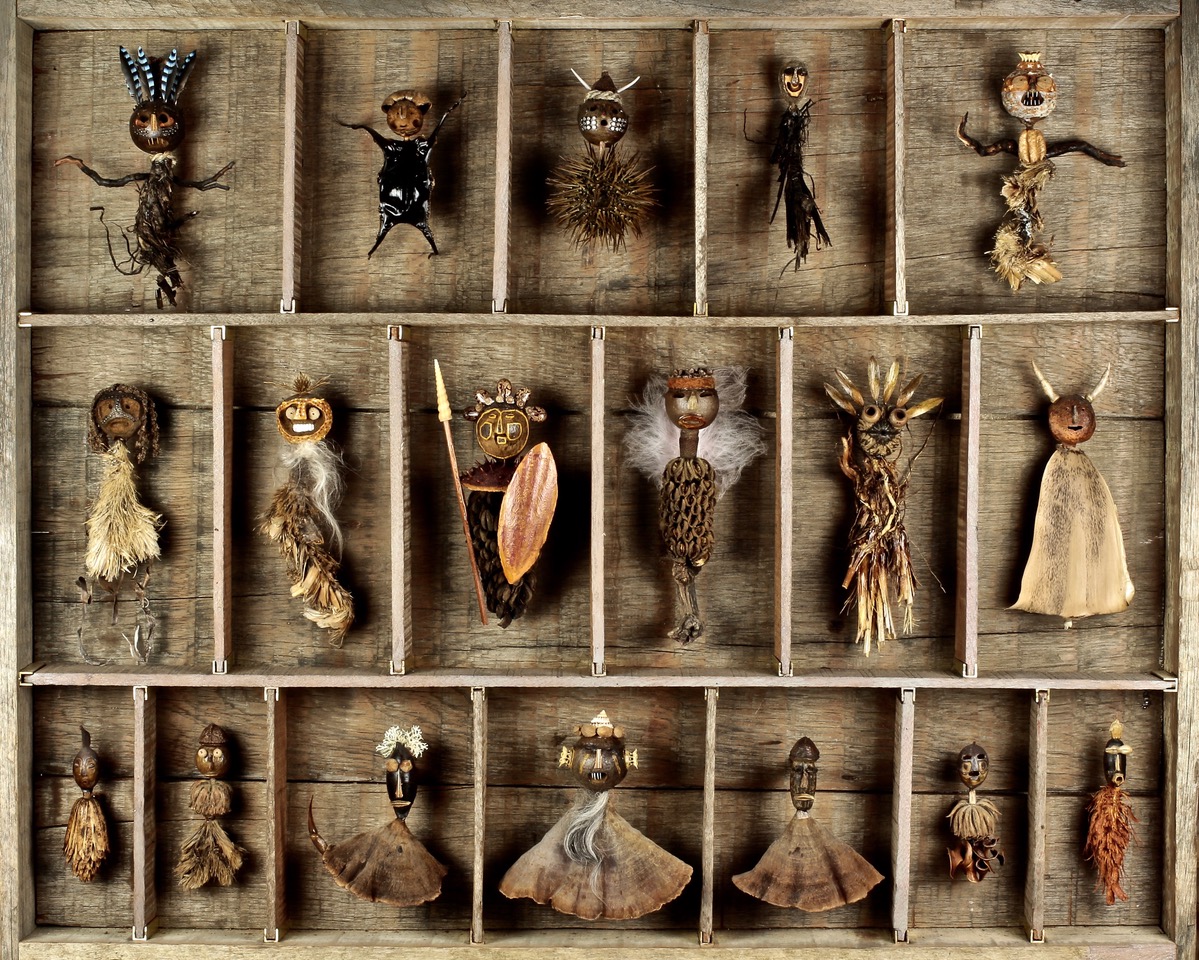 February 16th, Serge Merlin, the chief preacher of the Cyclops in The City of Lost Children and Raymond Dufayel in Amelie passed away. Adieu Serge. 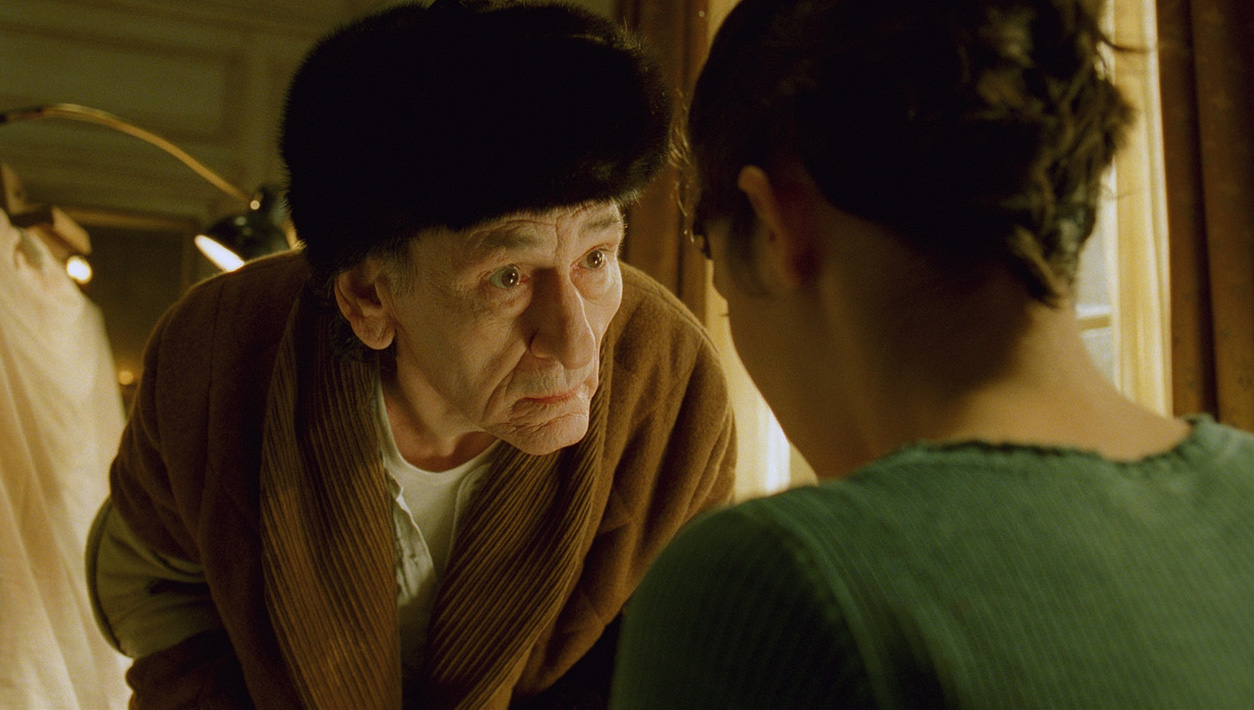 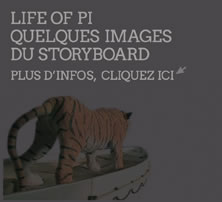 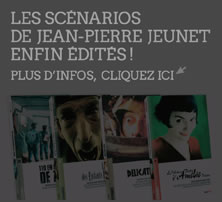 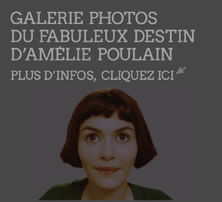