Amelie isn’t like other girls.  She watched her goldfish disappear in a municipal swimming pool right before her very eyes, her mother died in Notre Dame Square, and her father dotes on a garden gnome. Amelie has grown up and is a waitress in an ex-equestrian dancer’s Montmartre bar. Her life is simple; she likes to break the sugar crust of her crème brulee, skip stones on the Seine, watch people and let her imagination wander. At twenty-two, with a dramatic turn of events, Amelie discovers a purpose: to fix other peoples’ lives. And so she invents all sorts of ways to intervene unseen into the lives of several of the people around her. Among them are a building superintendent who spends her days drinking port with her stuffed dog, Georgette the hypochondriac tobacconist and the ‘glass man’, her neighbor who lives vicariously through a Renoir reproduction.

Amelie’s mission is abruptly interrupted when she meets Nino Quincampoix, an unusual and off-beat young man. Working part time at a ghost train amusement ride and a sex shop, Nino collects photos that have been abandoned at photobooths. His desperate search to find a stranger whose photo reappears incessantly is suddenly interrupted by his meeting with Amelie.

Amelie is fascinated by Nino, but she prefers to play hide and seek with him, rather than let herself be known. After several tries, she gives up, but fortunately the ‘glass man’, an expert in introversion, gives her a taste of her own medicine by pushing her into the arms of Nino. 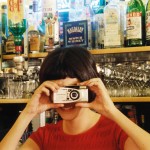 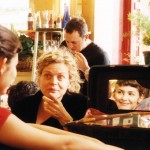 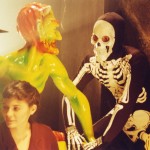 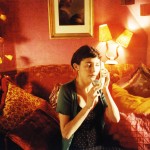 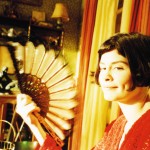 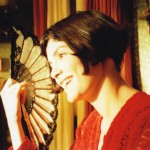 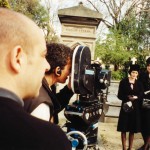 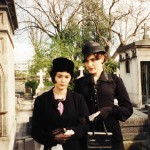 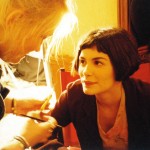 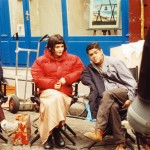 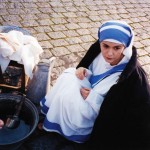 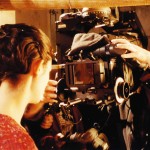 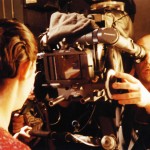 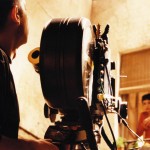 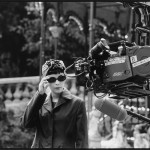 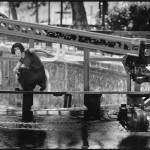 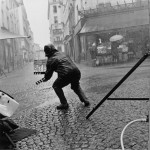 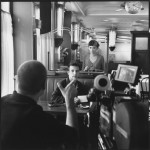 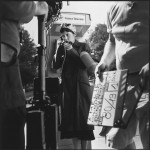 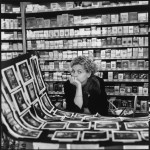 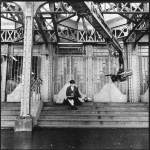