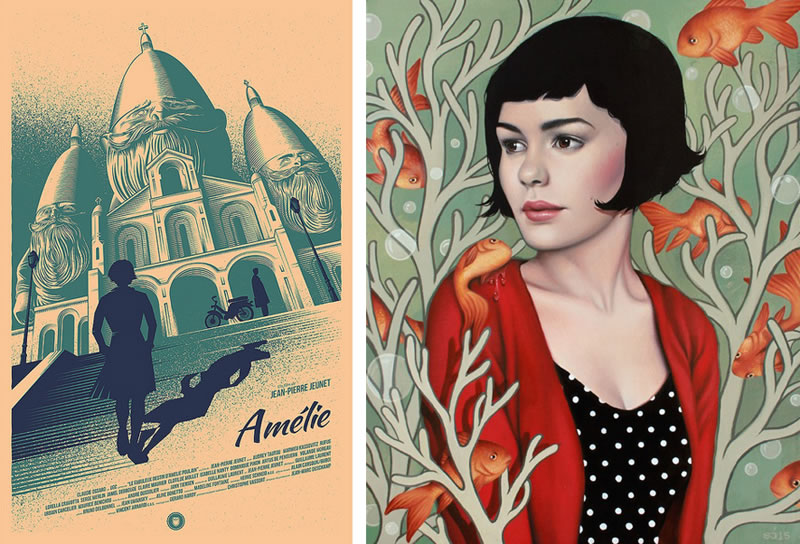 As a sort of “hommage”, a boy named Alexander Gasula has produced a “fitting tribute”… and it’s really something else!

In the same vein, the Hollywood Reporter held a survey:

Nobody in the French media said anything about it… fed up…

“Amazon studio” produces TV series pilots. If Internet users like the pilots, then they produce a first season.

So, the pilot of Casanova, written by Stuart Zicherman, the showrunner, and produced by Ben Silverman, will air in august. I modestly directed the pilot, shot in Budapest, Venice and Versailles. Diego Luna plays Casanova with a formidable cast of essentially British actors. The director of photography was Pierre Gill, who worked on the second unit team for TS Spivet. Anne Seibel was on set design (she worked on the last three Woody Allen films), Madeline Fontaine on costumes (beautiful) and the rest of my usual team, with the exception of a new team for makeup (Mathilde Humeau) and hair and wigs (Mathieu Gueracaque & Miguel Santos) for this period film, reminiscent of Dangerous Liaisons… 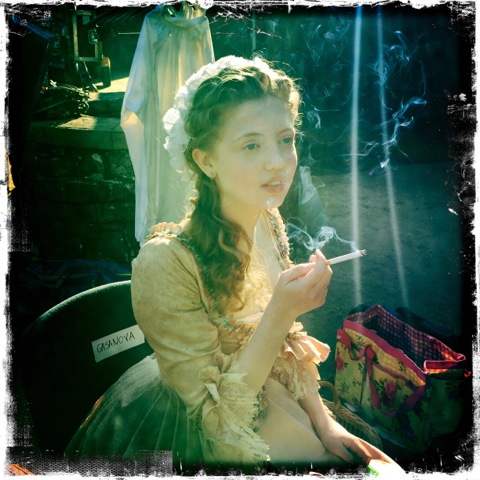 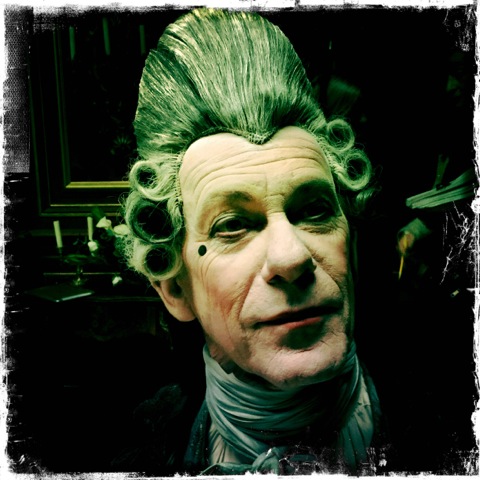 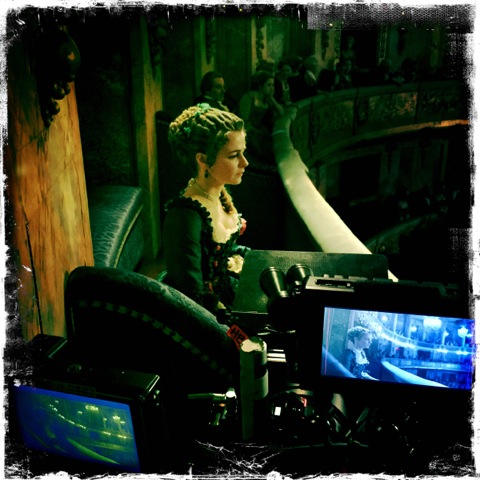 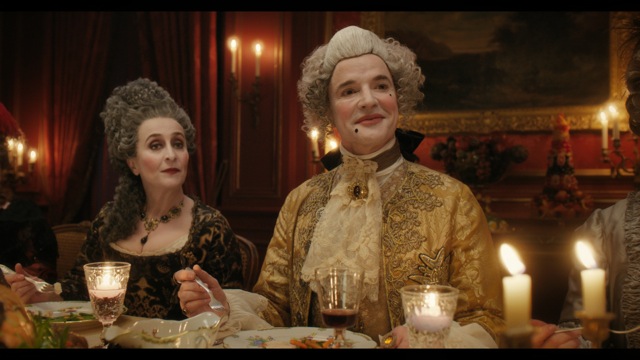 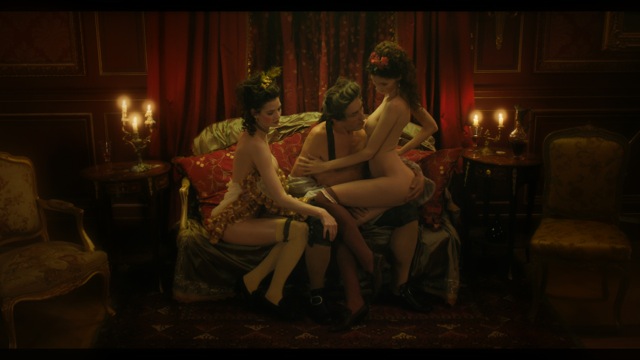 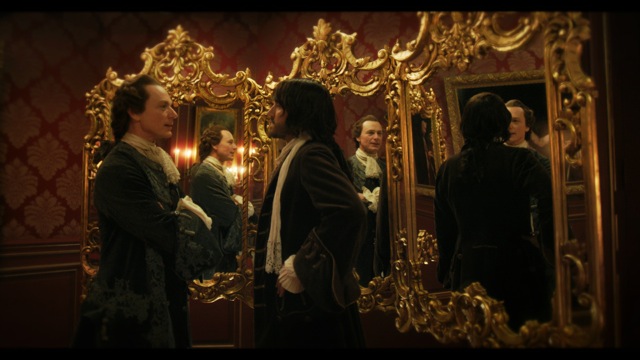 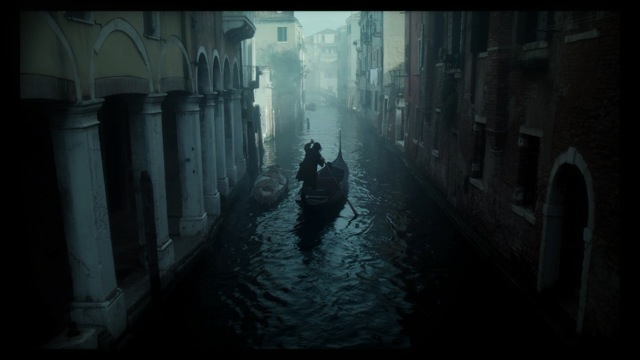 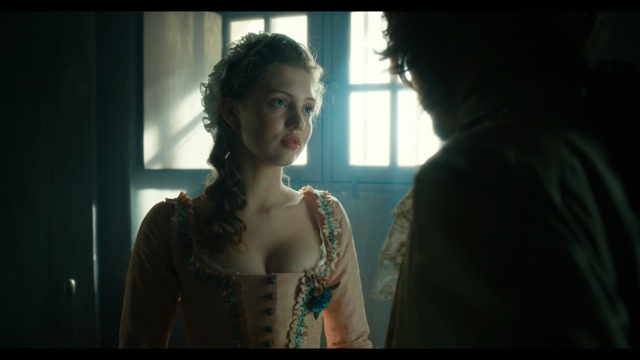 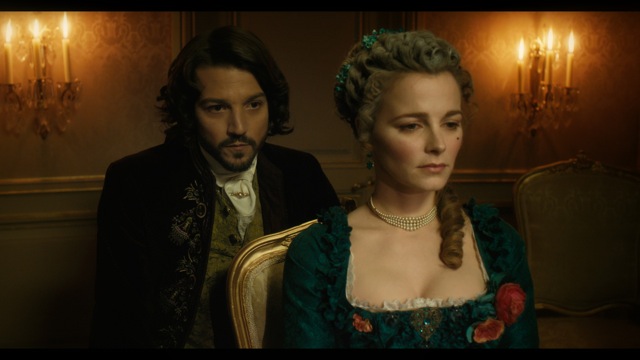 Otherwise, a large international advertising campaign for “Lavazza” coffee, with, as guest star, the formidable Sergio Castellitto… also filmed in Budapest, this time with Thomas Hardmeyer on photography (TS Spivet) and Benoît Barouh on set design.