The writing is finished! It will explore desire and sensuality. “All you ever wanted to know about sex but were afraid to ask Woody Allen…” 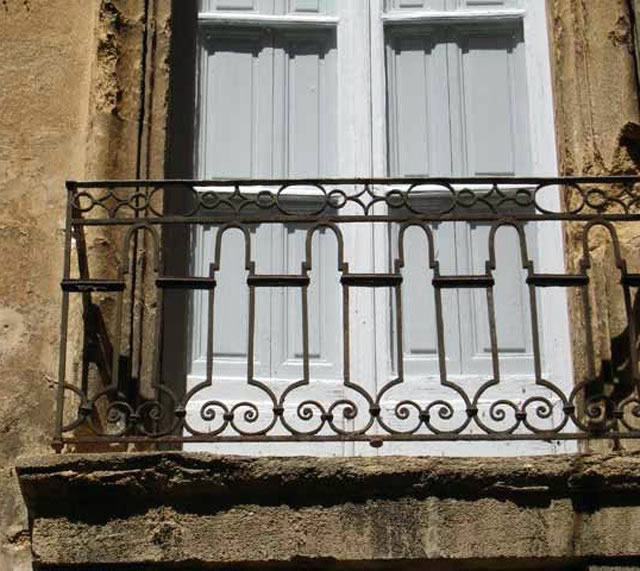 The exhibition will be held next september at the Museum of Outsider Art in Montmartre (http://www.hallesaintpierre.org). 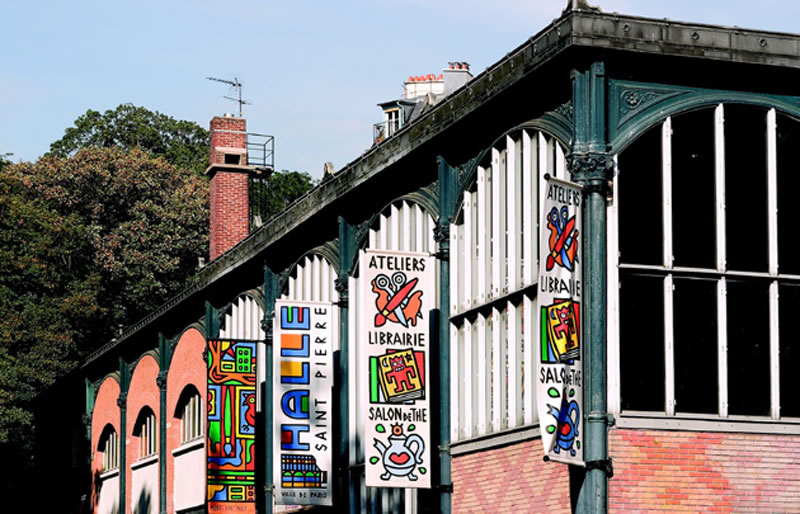 As an appetizer, two original Caro pieces for Alien Resurrection and 110°C Below Zero, a feature film never filmed.

My short film, which I co-wrote with Roman Segaud, (who single-handedly animated my creatures which were inspired by the artist Jephan de Villiers, who I admire and have been collecting from for a long time (http://Jephan-de-villiers.com), currently on display at the Galerie Grand Rue in Poitiers until the 5th of november) is finally finished. The first screening took place at the Halle Garnier, for the opening of “Lumière 2016”, in front of 4,500 viewers! Julien Lecat, director of all of my “Making ofs” since A Very Long Engagement, recorded the 35 actors and did the editing. Based on the poem Song of Snails Going to a Funeral by Jacques Prévert. 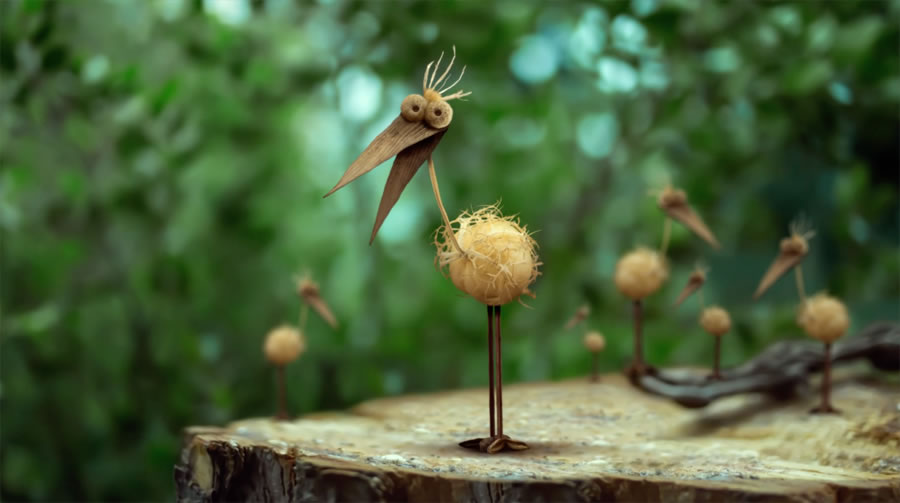 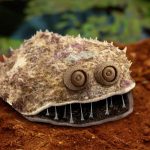 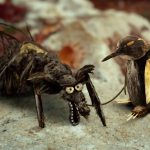 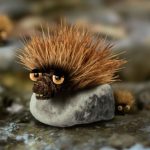 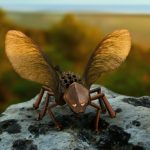 I had the pleasure to present Hôtel du Nord and Daybreak at “Lumiere 2016” in Lyon to packed houses. In the meantime, Philippe Morisson, the Marcel Carné expert, has published The Green Tower, a collection of texts written by Carné, “ciné reporter”…

Both with children. A talented young Czech boy for Milka (Wieden Kennedy Amsterdam Agency), and an equally talented girl from Manchester for Ikea. (Mother Londres Agency). 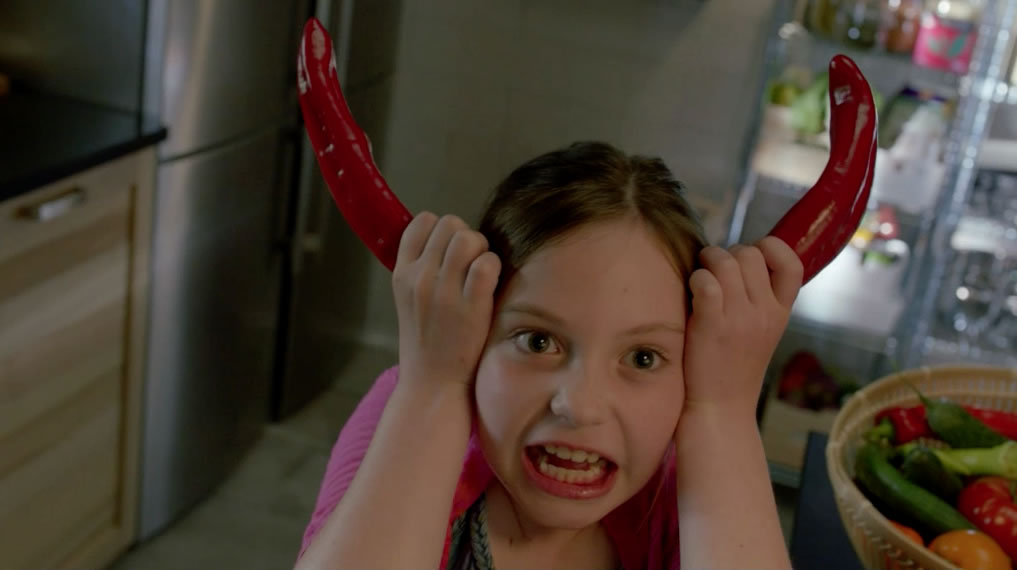