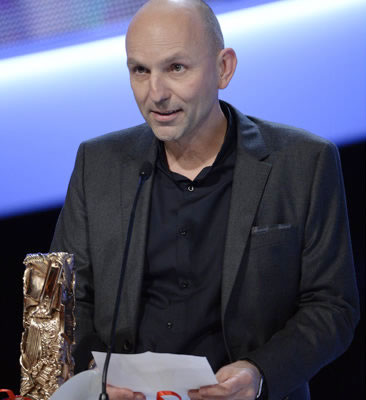 I can’t really complain about professional recognition of my work. All of my french movies, without exception, have had at least 3 nominations. In total I have had 49 nominations, and have won 17, including 6 personally. TS Spivet won the Cesar for photography, which recognizes not only Thomas Hardmeier, but also the entire team for their cinematography and 3D work.