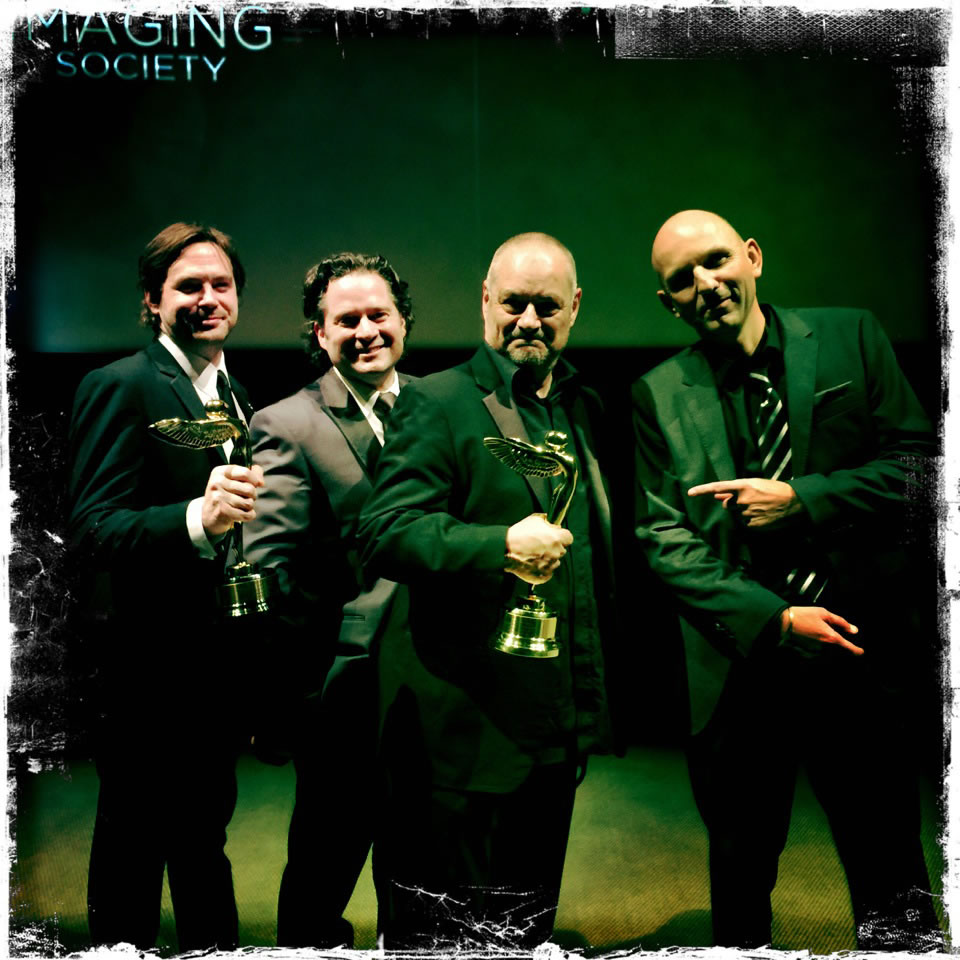 This time to receive two awards from the 3D Society, including the prestigious “Harold Lloyd” award, which has been awarded in the past to James Cameron, Martin Scorsese, Ang Lee and Jeffrey Katzenberg. And the trophy is magnificent. So this makes three awards because we also won the Independent 3D film awards, as well as those awarded in Liège.

I gave a Master Class and had the opportunity to “quote” my friend Weinstein, which was the subject of an article in Hollywood Reporter. A reader’s reaction: “I love it when a European gives the middle finger to Harvey. So refreshing.”