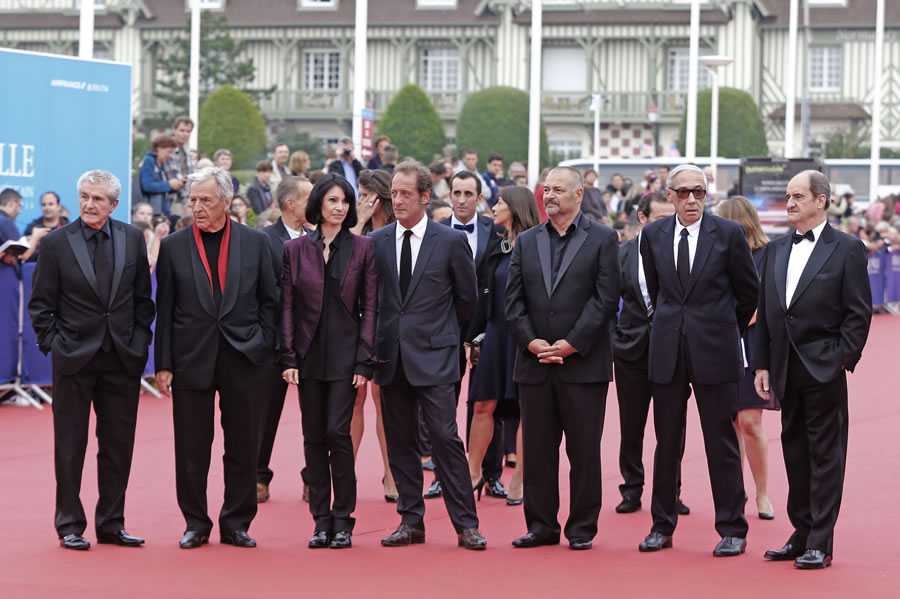 I was a member of a jury composed of former jury presidents, as well as Marie-Claude Pietragala with whom I became friends. Costa Gavras, Claude Lelouch, André Téchiné, Vincent Lindon, Pierre Lescure. Every breakfast was a pretext for an anecdote contest. Lelouch carried Charlie Chaplin up the stairs of his Club 13 and Mr Chaplin turned to hand him some change… I fell in love with Whiplash which won the grand prize and the public’s choice award.